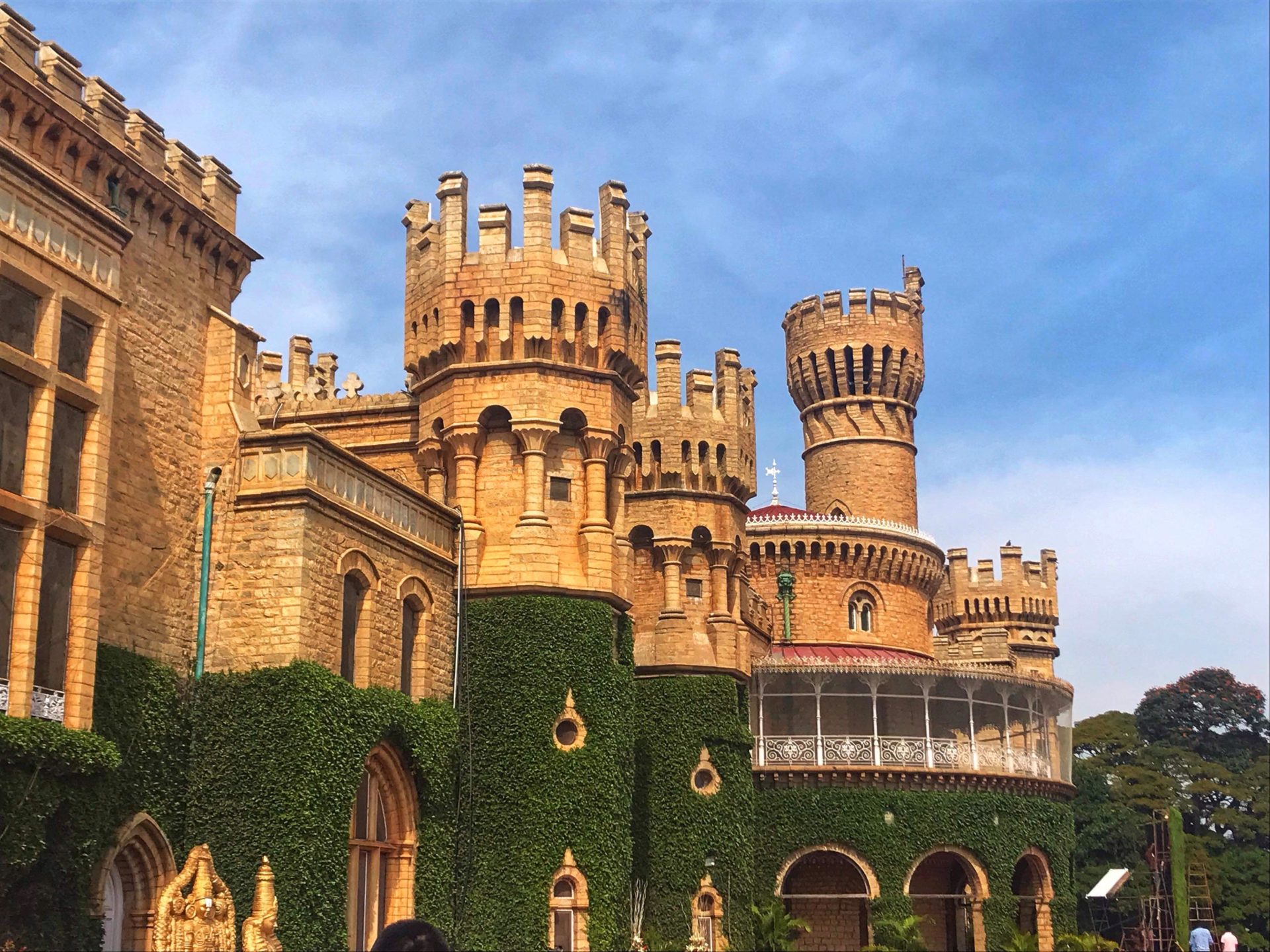 Being in paradise is a state of mind, different for everyone. While the most common choice to reach Nirvana is through hordes of attractive, available sexual partners and/or rivers of energy drinks & videogames, many also agree that going to some tropical beach, sipping cocktails and observing the panorama, which often includes Instagram models posing in absolutely not erotical ways, is quite the standard definition of having a good time, in a good place.

And yet, there is still that irreducible part of people that would have something to say about such an idyllic scenario, commenting that is all wrong, that is actually not as good as in the pictures, how dare you exploiting poor people for your own entertainment, and so on.

Then, really in the worst case, there is us.

Last ride of the day

Our stay in the ever-famous Goa has gone so wrong, with so much hysteria and repressed thoughts about the many useful applications of napalm that, for the first time in our traveling history, we had to drop the line and rage-quit from the country like if the army was into us.

Which was exactly what looked like: we managed to get on a night bus from Goa to the state of Karnataka in order to reach the city of Bangalore, specifically its airport. It was overall a good ride, if you do not count the smell of urinatory’s soap which was constantly shot trough the A/C.

As usual, at 2:00 AM we got woken up by loud door slamming and even louder shoutings. Except that this time it was the military police from the border control, who quickly noticed the fact that we were the only white people on board. Coming from a party area where alcohol is heavily de-taxed, and Magic Mushrooms are a typical part of the tourists diet.

The soldier stood in front of us for quite a while repeating over and over some stuff in his language, putting emphasis on one specific word:

Being stunned by poor, bus- grade sleep and by the aromatic punch in the guts mentioned earlier, his request for drinks sounded pretty legit to me, so I did what any other friendly tourist would have done.

So I smiled and gave him a bottle of water.

“Hmmmmmmm drinks sir? This is drinks! You want drink?”

A few more disgusted stares and “Drinks?” later, the zealous soldier went back to his position and our journey resumed in all of its relax and toilet smell.

Bangalore was yet another nightmare filled with aggressive honking, cinematic scamming and very low examples of human dignity, which deserve their own separate tale.

However, in there we had one of the very few positive experiences in the whole India: the visit to the Windsor castle. Or rather, the Indian replica of it.

Somebody had the brilliant idea of recreating the humble, royal abode and turn it into a museum of the local history, specifically the colonialist part of it.

Not surprisingly, the venue is also rented out for weddings, which tends to be decorated as opulently as seen in the movies. Indeed, getting married in a royal(ish) castle, together with fireworks, flowers and the Bollywood-like dances must be a memorable experience. I wonder if the cleric officiates the ceremony dressed as a Royal Guard…

We arrived right during the preparation of one of those occasions, with swarms of workers mixing along with hordes of mainly Asiatic tourists. The sun was shining, the workers were taking selfies and we, with a big smile on our faces, passed next to them toward the big flowery façade, and what looked like the main entrance.

We could learn a lot during our tour: who got in charge of where, what did this family do in that area, how every single part of every single animal was turned into an uncomfortable-looking piece of forniture, and how much I personally owe to stealth-action style videogames.

Among the fascinating pieces of colourful art which were surrounding us, Beata noticed an interesting detail: all visitors were showing brown, pink, blue wristbands, as per latest fashion from the entry office, and we did not. Two young(ish), funny dressed European were standing in the middle of short, definitely better dressed, old Asian people, without the latest gadget deemed necessary to be considered cool. From the guards, at least.

Often during these cases, in stealth- action based videogames, you go hiding inside an empty box or go full Rambo, but neither seemed to be valuable options in those circumstances. Luckily, Beata could provide a smarter suggestion:

“Hide your wrists under your bandana” she said, as she wrapped her sarong around hers, “and try not to look suspicious”.

Whatever the hell that meant.

The next half an hour was spent in a mixture of “ooooh, look how cool that portrait in the other room is!” and abuse of every piece of agility to slip from one column to the other, while keeping stalker-style watch on anyone or anything looking like security. Also, trying to figure out where would I put the exit if I were designing a royal palace in India.

There was a couple of times where a guard took notice of our very covered wrists and seemed to walk in our direction, but all of those Powerwolf and Nightwish concerts taught us very well how to squish with agility through a sea of people. Plus, the rooms were indeed connected in a not-intuitive order, so if we managed to give the slip to the guard is also because we genuinely got lost.

Somewhere around the weapons and uniforms room we got rid of yet another guard and started to smell a mixture of flowers, fresh oxygen and maybe some biryani. Freedom, at last!

Back to Selfie mode

With hindsight, we realised that that huge pile of people was not standing in one point to take selfies with the winged unicorn statue (typical status symbol of the British-Indian folklore), but likely to chose the color of their fancy bracelet and separate themselves from many, many rupees.

Finally, we decided to thank Great Mother India for our convenient, honest mistake and, following the local tradition, we took some more selfies before heading out to new adventures. In the end, no money or colourful bracelets were harmed or harassed in the process.

Maybe our gesture was appreciated from high above, maybe nobody actually cared about us, who knows? But anyway, we could resume our never ending, always troubled research for our personal Nirvana by going far away from India.

This time, without police or toilet smells on us. 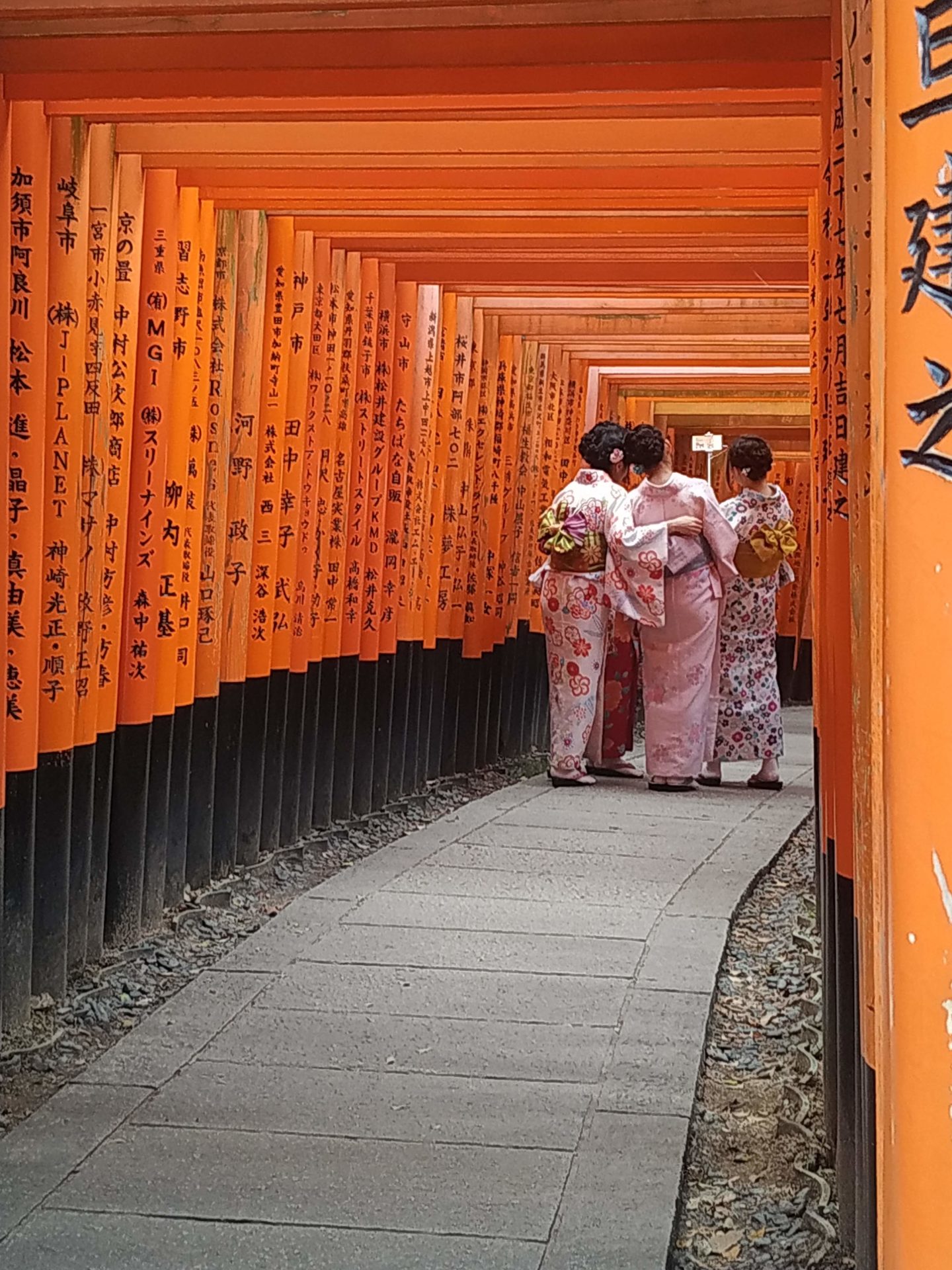 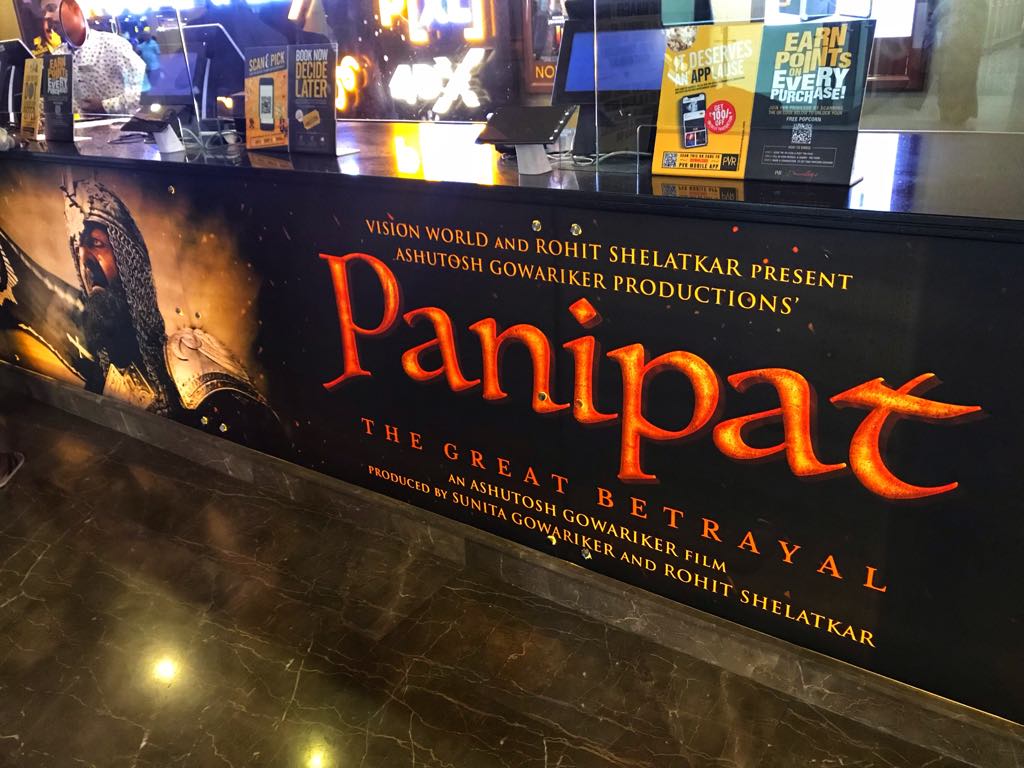 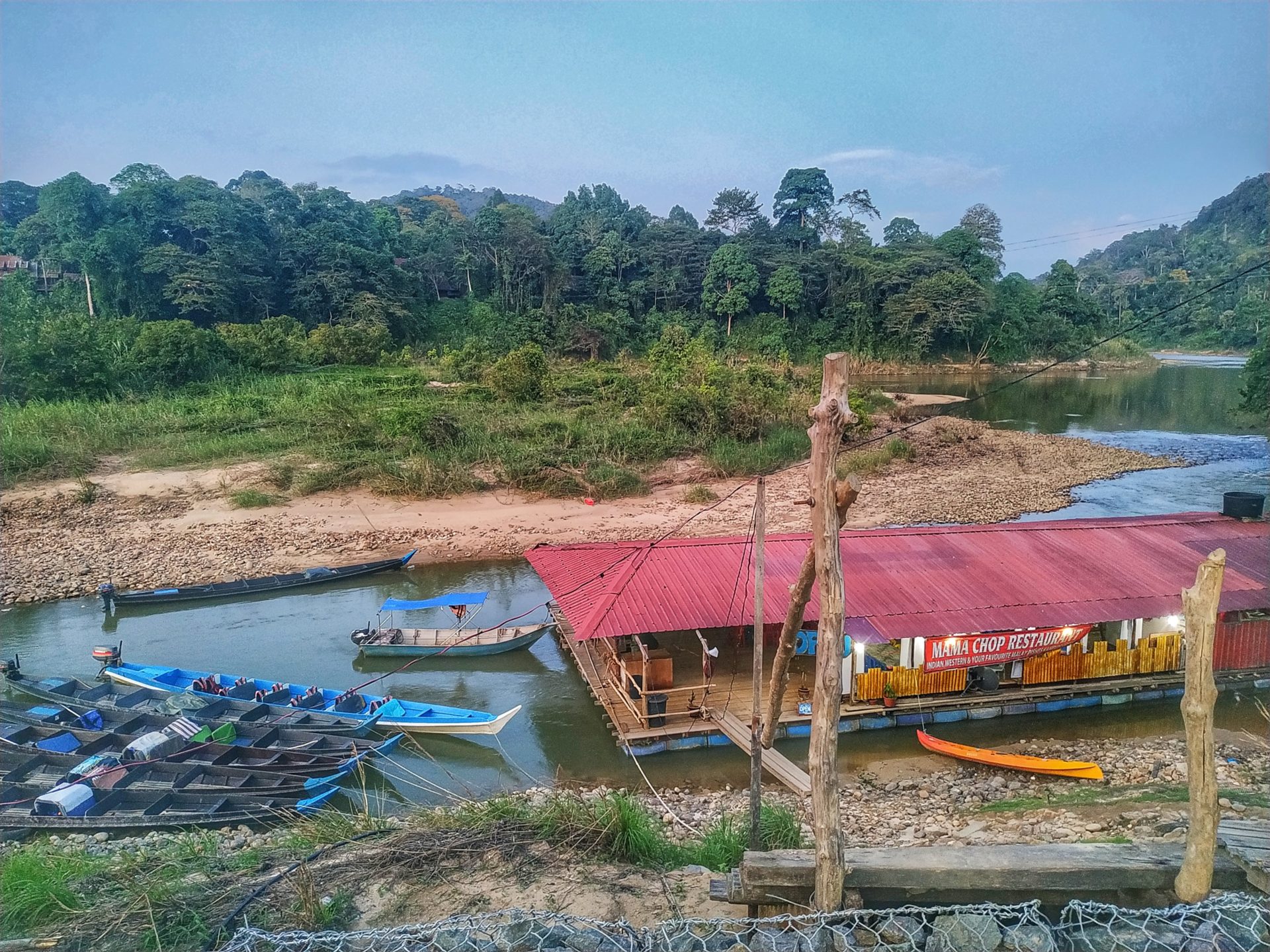 The rainforests of the Malaysian peninsula